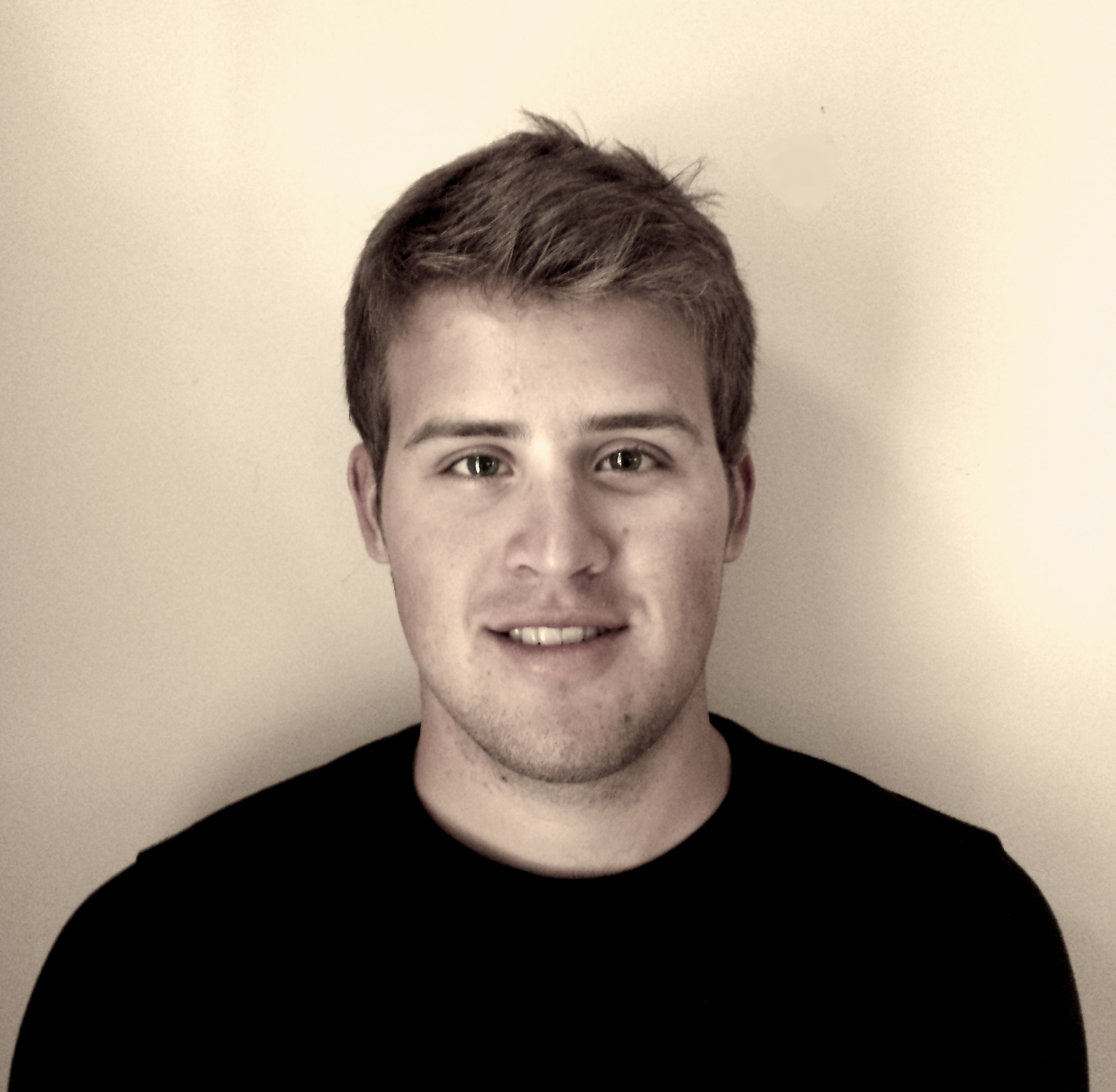 Visible Light Communication was my Senior Capstone at Northeastern University. The goal was to use commodity hardware to make a complete system to transmit data from one computer to the other using visible light as the communication medium.

Essentially, we made a simplex (one direction) LiFi system using hobbyist parts. Coincidentally, the media has spent a lot of time hyping the concept recently, though our results are nowhere near “100 times faster than wi-fi”. Our final system sent data at speeds around 100 kb/s due to transister switch rate limitations. If we had a faster switching transmitter design, our embedded system could handle speeds up to about 5 mb/s.

Our system had three software subsystems that all had to work together.

The Beaglebone Transceiving and Realtime system software can be found in this Github repository. The realtime code is mostly contained in the “asm” folder, and the rest mostly the transceiver code.